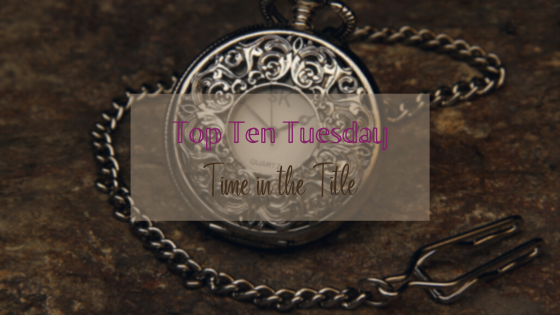 This week, the suggested topic is books with units of time in the title. At first this seemed kind of random, but it actually made for a fun list that crosses genres.

The Steady Running of the HOUR by Justin Go

A young American discovers he may be heir to the unclaimed estate of an English World War I officer, which launches him on a quest across Europe to uncover the elusive truth. 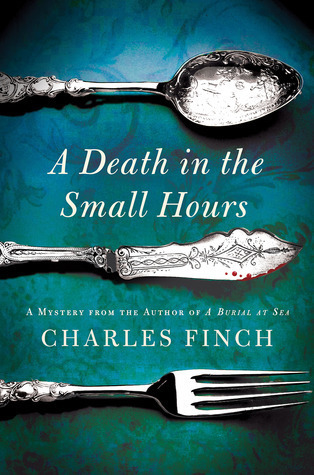 A Death in the Small HOURS by Charles Finch

Charles Lenox is at the pinnacle of his political career and is a delighted new father. His days of regularly investigating the crimes of Victorian London now some years behind him, he plans a trip to his uncle’s estate, Somerset, in the expectation of a few calm weeks to write an important speech. 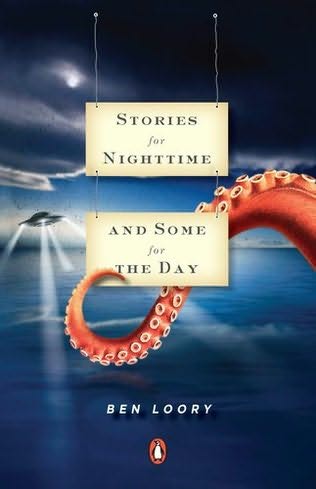 Loory’s collection of wry and witty, dark and perilous contemporary fables is populated by people–and monsters and trees and jocular octopi–who are united by twin motivations: fear and desire.

Convinced he is destined for greatness, Glyver will stop at nothing to win back a prize that he knows is rightfully his. A story of betrayal and treachery, of death and delusion, of ruthless obsession and ambition.

Building on his haunting, superbly written debut, The Meaning of Night, Michael Cox returns to a story of murder, love, and revenge in Victorian England.

The Trolley to YESTERDAY by John Bellairs

It’s a time machine to yesterdays, and soon Johnny  and Fergie are off on the ride of their lives: to  Constantinople during the Turkish invasion of  1453! As the Byzantine Empire prepares for battle, the professor decides to try to save the people hiding in the Church of the Holy Wisdom.

MIDNIGHT in Peking by Paul French

Peking in 1937 is a heady mix of privilege and scandal, opulence and opium dens, rumors and superstition. The Japanese are encircling the city, and the discovery of Pamela Werner’s body sends a shiver through already nervous Peking.

The House by the Lake: One House, Five Families, and a Hundred YEARS of German History by Thomas Harding

The House by the Lake is a groundbreaking and revelatory new history of Germany over a tumultuous century, told through the story of a small wooden house. It had weathered storms, fires and abandonment, witnessed violence, betrayals and murders, had withstood the trauma of a world war, and the dividing of a nation.

Ruler of the NIGHT by David Morrell

The railways changed everything in the Victorian era, transforming the English countryside, revolutionizing modern industry, and as the De Quinceys discover, providing the perfect escape. Giving chase in a cat-and-mouse game unlike any that have come before, the De Quinceys uncover a dangerous secret that reaches all levels of English society.

Brain on Fire: My MONTH of Madness by Susannah Cahalan

In a swift and breathtaking narrative, Cahalan tells the astonishing true story of her descent into madness, her family’s inspiring faith in her, and the lifesaving diagnosis that nearly didn’t happen.

One thought on “Top Ten Tuesday: Time In Title”