Out and About in Bath

I simply adored Bath.  The size of the town was just big enough without being overwhelming.  It was very picturesque and immaculate. 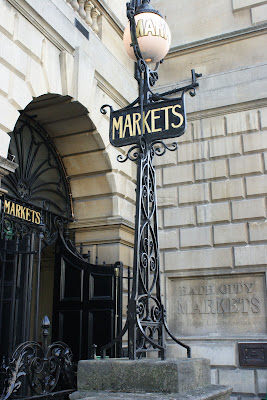 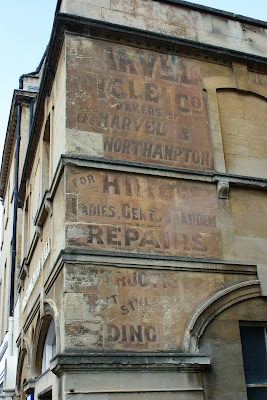 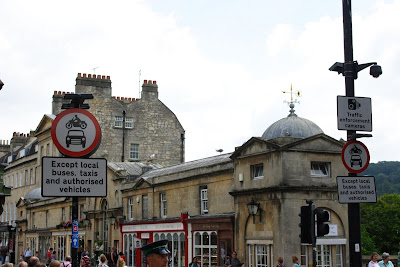 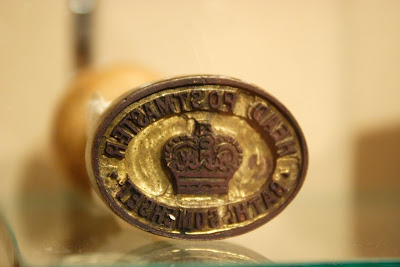 Bath is known for the 2000-year old healing baths built by the Romans.  A great deal of the structure remains and the baths themselves were used up into the early 20th century.  A natural hot spring feeds the baths and the water was thought to have restorative properties. 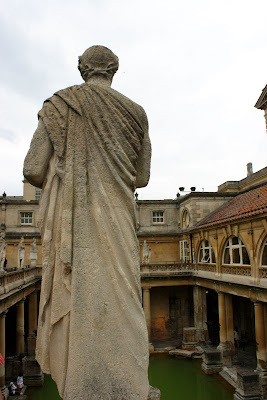 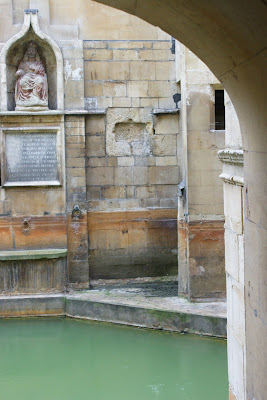 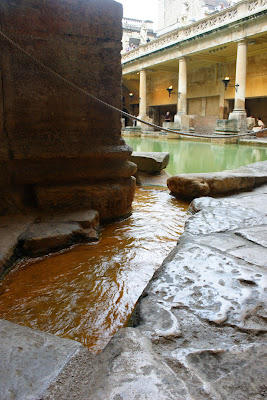 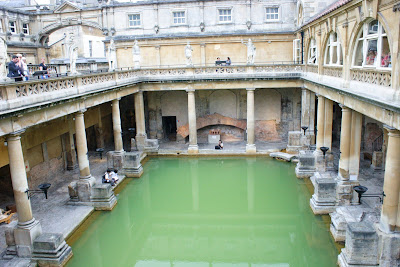