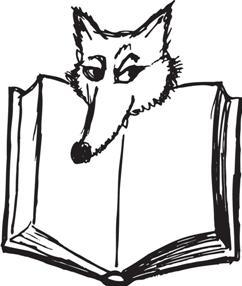 I recently received a lovely care package from the kind folks at Slightly Foxed. Based in London, they publish a quarterly literary magazine.

“The independent-minded quarterly that combines good looks, good writing and a personal approach.Companionable, entertaining and elegantly produced, Slightly Foxed puts its readers in touch with a world of interesting and often forgotten books. Within its striking covers (usually specially commissioned from British artists) its readers discover recommendations for good reading written by booklovers from all walks of life, from celebrated authors, up-and-coming writers, librarians and booksellers, to the general public. What all its contributors have in common is a passion for a particular book or author that they love. Printed in England by traditional craftsmen printers, Slightly Foxed strikes a blow for lasting quality in content and presentation – for the small and individual against the corporate and the mass produced. Good-humoured, unpretentious and a bit eccentric, it’s more like a well-read friend than a literary magazine.”

Subscribers receive four issues of the magazine, which includes a digital version for free.

They also run limited printings of lesser-known English classics (typically memoirs) that capture a bygone era. Titles include the Brensham Village series by John Moore that highlight life in a small countryside town after the First World War, complete with humorous and endearing characters, and the Carey novels by Ronald Welch that recount a family saga through the Crusades.

The books are printed on beautiful paper and clothbound, with gold stamped spines. You would swear they were vintage. 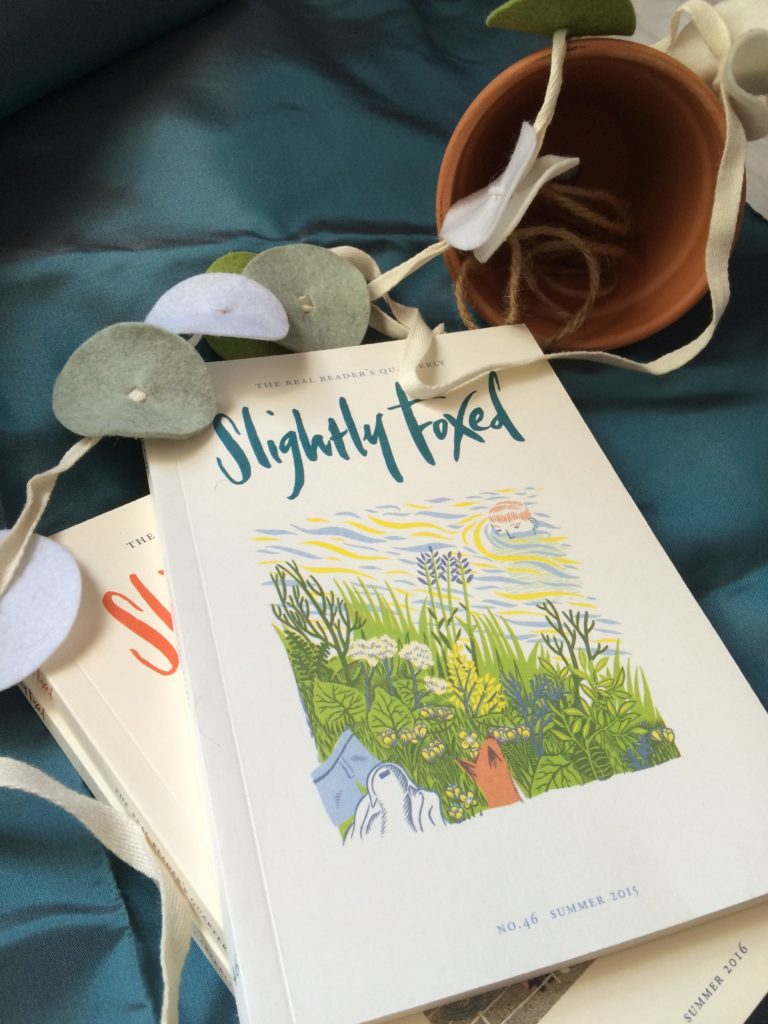 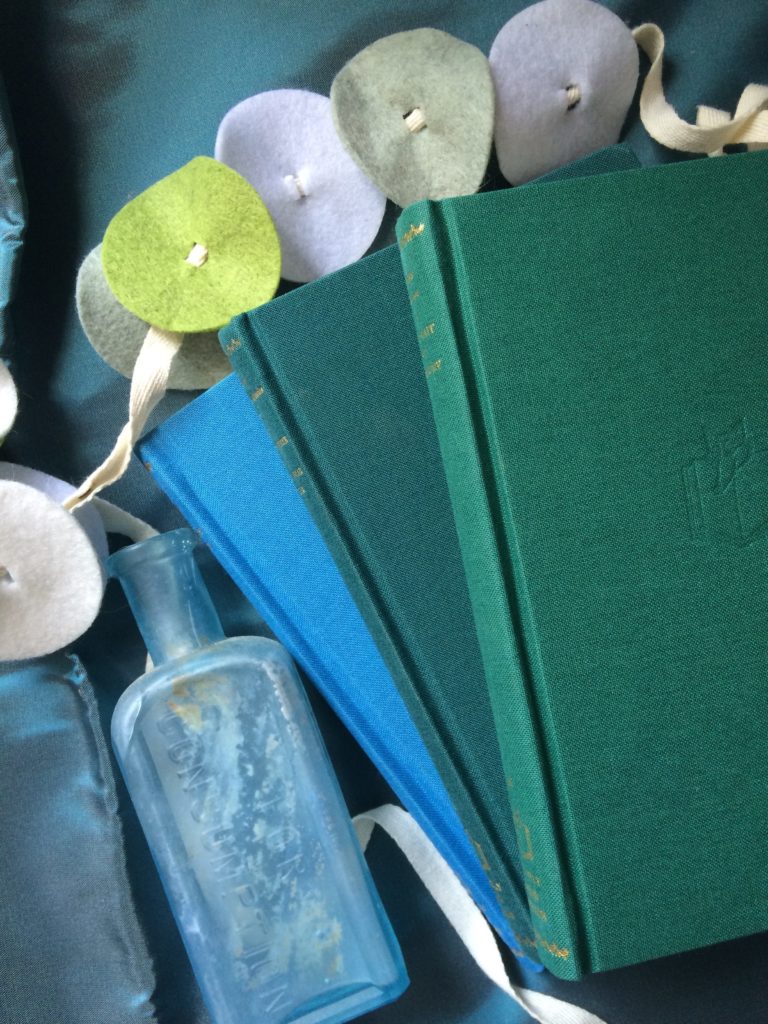 It’s been a hot and sticky summer and I am looking forward to taking a cool dip into the cool, breezy, British past.