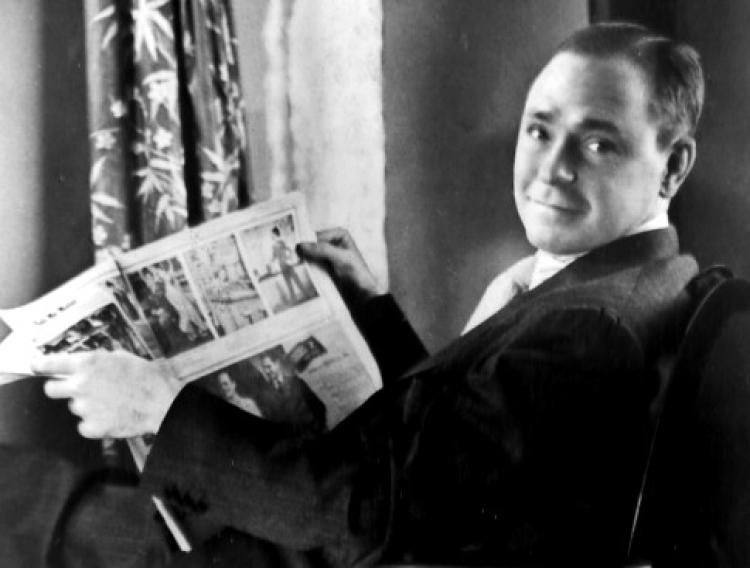 I grew up surrounded by music, much of it jazz and standards. As I got older, I began to notice things like the composers and lyricists of the songs I was always humming. When I was 16, a show called Dream was on Broadway and I convinced the parents to take me. It was a revue show, highlighting dozens of Johnny Mercer songs. Even then, I was still stunned by how many I knew but didn’t realize he wrote.

Later that year, we were on a very long road trip to Florida and I saw the exit for Savannah. I asked if we could take a quick detour so I could see the place Mercer was from. I somehow remembered the address of his childhood home and I took a photo in front of it. As I got back in the car, I was glad I had insisted we stop because I knew I would never get another chance to see it. 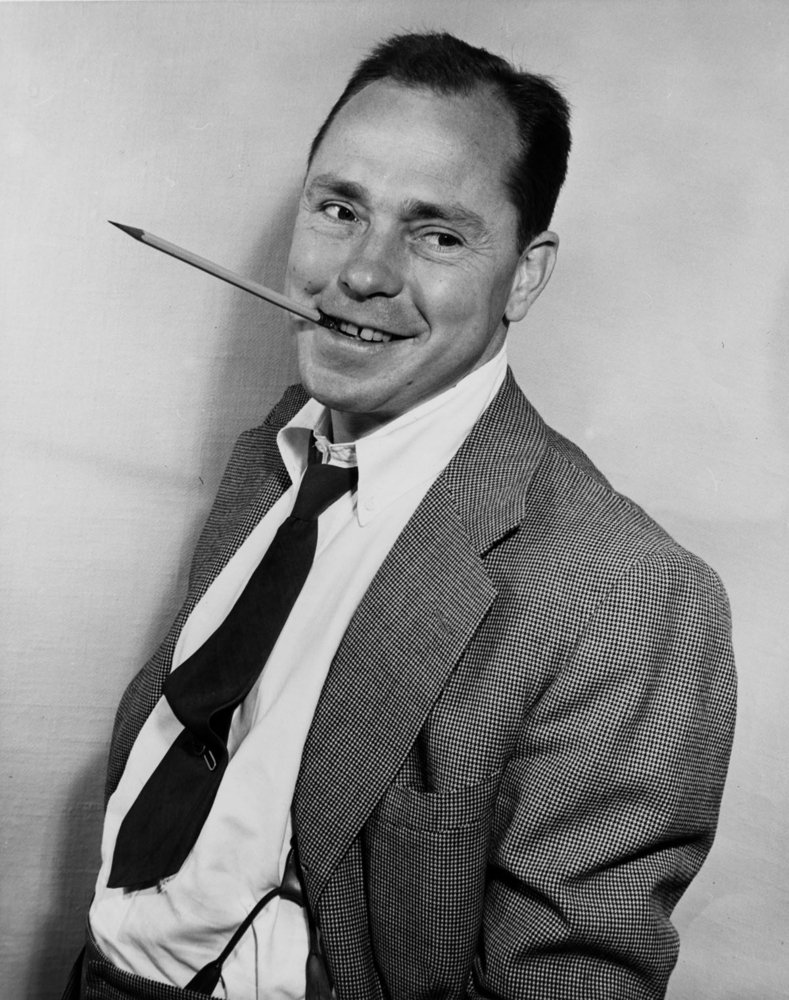 I was very wrong.

Through a series of odd connections, I ended up moving to Savannah and marrying Johnny’s great-nephew. I served on the city’s commissions for his centennial year in 2009 and my husband is the model for the statue that is now in Savannah’s Ellis Square. We even helped bring about a “new” Mercer song: You’re In Savannah. Using lyrics he wrote, Richard Sherman (Mary Poppins) composed a melody which Michael Feinstein recorded.

Mercer wrote more than 1,500 songs. He won four Oscars (and was nominated for 14 more), founded Capitol Records (and gave Nat “King” Cole his first contract) and founded the Songwriter’s Hall of Fame. He loved Tutti Frutti ice cream from Leopold’s, paid off his father’s Depression-era debts in Savannah and was generous with his talents. He is uncredited with the lyrics to the Addams’ Family theme song because the composer was hard up and needed the income more than he did. He also shared writing credit with a housewife named Sadie Vimmerstedt on “I Wanna Be Around.” Duke Ellington named his son Mercer. He was well-loved in a business that could be cutthroat and unforgiving. No one is perfect, but it’s nice to know that sometimes the good guys win.

Some of Mercer’s best-known songs were written for Hollywood pictures, which you can rent from DVD Netflix. 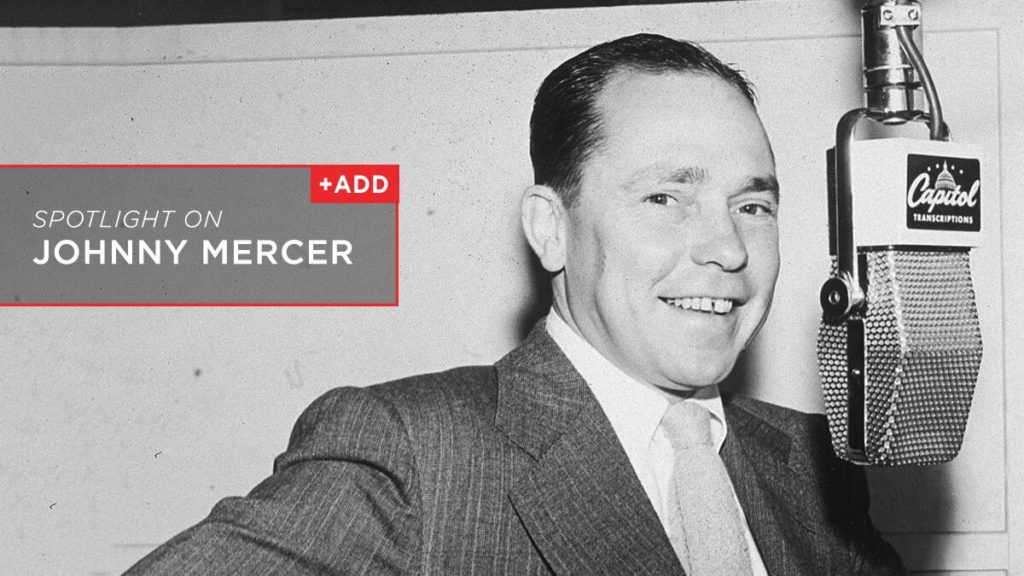