The Perfect Medium – Photography and the Occult

In the early 20th century, consulting with spiritualists became de rigueur. Everyone from socialites to scientists would sit with mediums in hopes of connecting with the dead. The era was also the early days of photography. The two met in interesting ways.

Some used it as a way to prove the presence of spirits. Others used it to debunk the goings-on during a seance. For more on the topic, I highly recommend The Perfect Medium: Photography and the Occult, which was also an exhibition at the Met in 2005. You can also read the Phenomena of Materialisation (1923) which features images by Eva Carrière.

Keep in mind, these photos were taken with flash but the room would have been dimly lit for those sitting in the seance. The cheesecloth ectoplasm and cardboard cutouts would not have been nearly as obvious to them.

The book is full of historical essays as well as hundreds of amazing photographs. 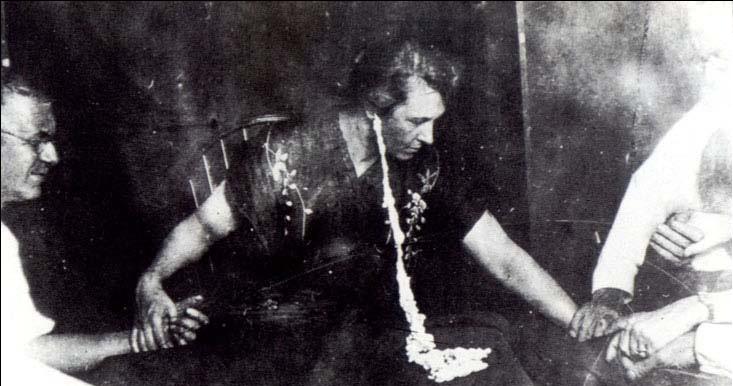 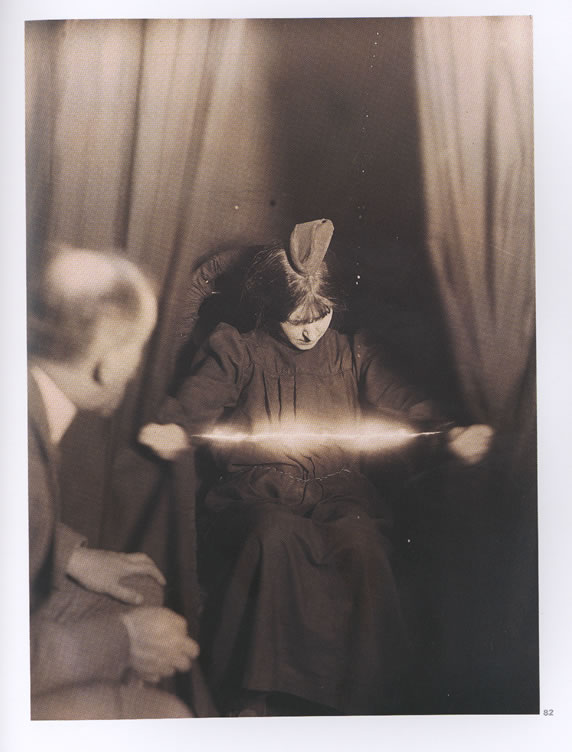 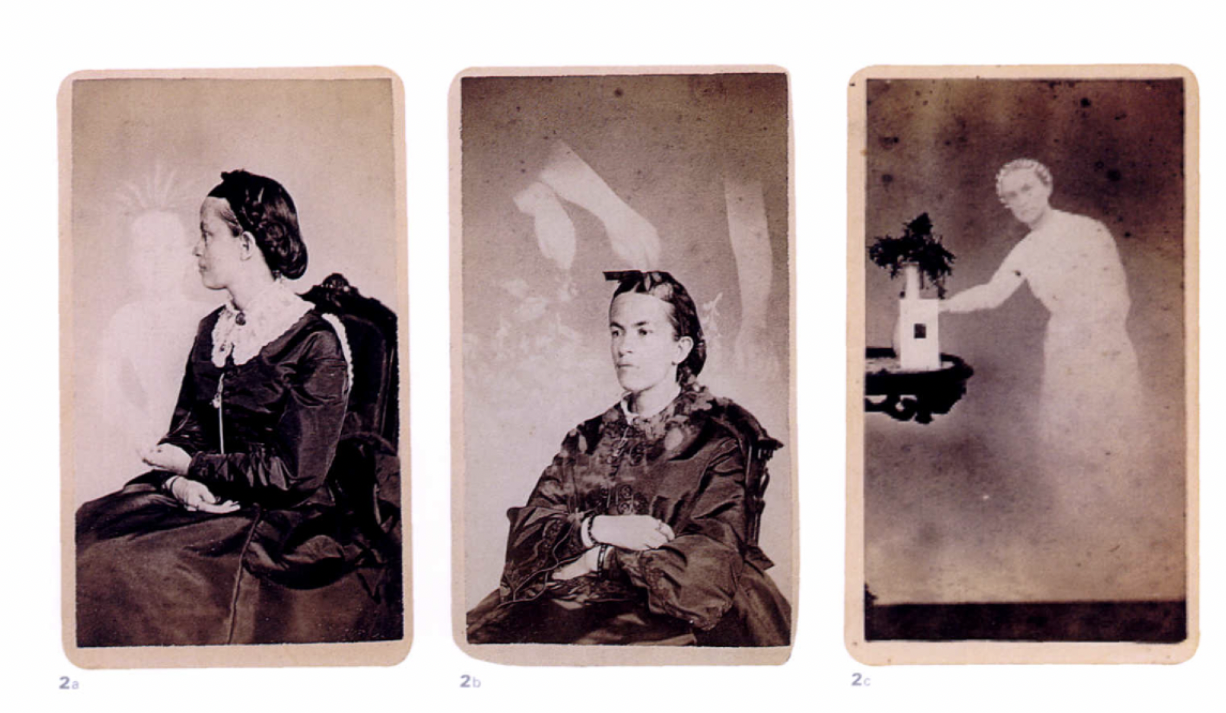